A PRAYER FOR “STARA ZAGORA”

On July 31, 140 years ago, the fighting for the city took place. 3500 Bulgarian volunteers and a small number of Russian warriors are fighting with the Turkish army that has overcome them many times. They are forced to give up, but save the Samaritan flag, which has become a holy place. Stara Zagora is burnt, and about 15,000 people are killed.
The 140th anniversary of the Stara Zagora battles was the impressive performance “Prayer for Stara Zagora”. The Memorial Complex “The Defenders of Stara Zagora” sank in music and light. About 30,000 people attended. 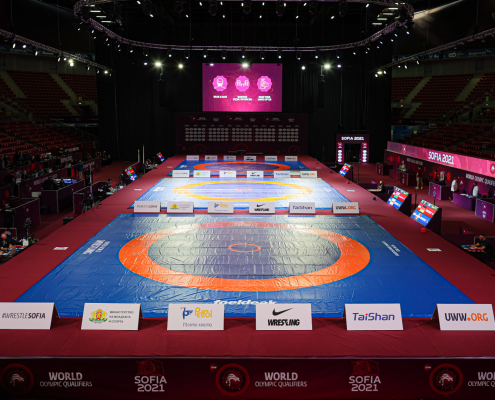 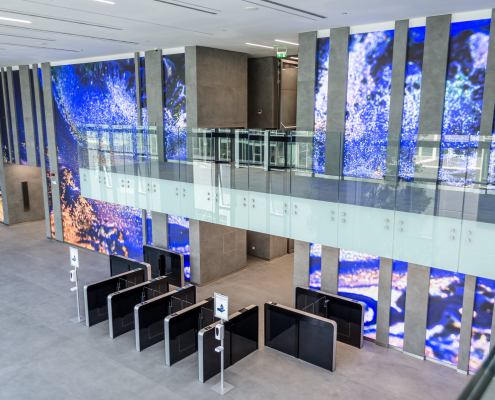 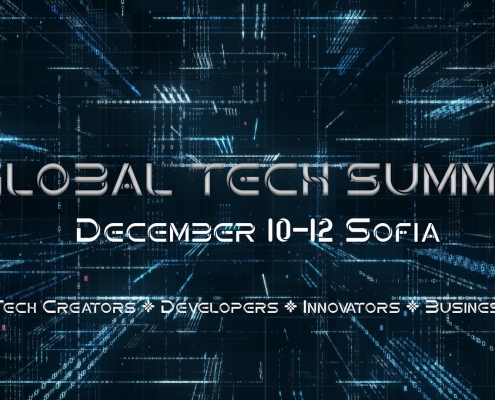 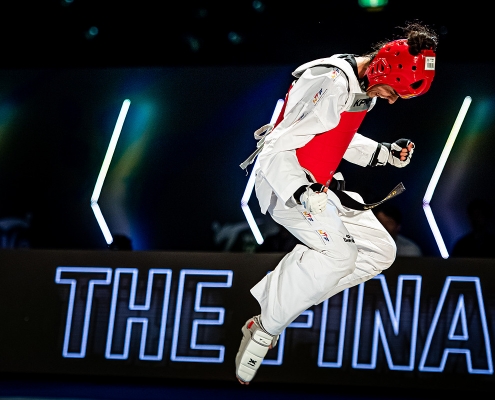